Popular South Korean female group TWICE has actually revealed their next album. The group, made up of 9 members: Nayeon, Jeongyeon, Momo, Sana, Jihyo, Mina, Dahyun, Chaeyoung, and Tzuyu, will be launching their tenth EP called ‘ Taste Of Love’ in June. 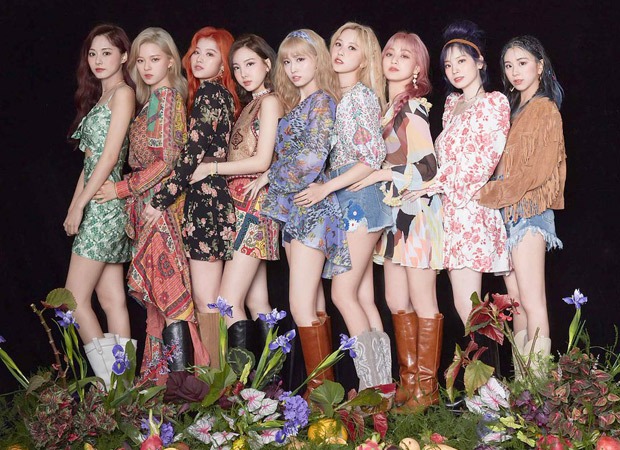 On May 3 at midnight KST, TWICE revealed their resurgence with a teaser poster. Surprisingly, they revealed 2 dates for the release: June 9 and June 11. The pre-orders of the album start on May 10.

The group launched their 2nd full-length album ‘ Eyes Wide Open’ on October 26, 2020. The 13-track album had tunes for every single state of mind. The members took part in the lyrics and structure.

TWICE launched their ninth mini-album ‘ More And More’ launched on June 1, 2020, in addition to a video.

ALSO READ: TWICE offers sensational efficiency on ‘I Can’t Stop Me’ on The Late Show With Stephen Colbert; the group launches English variation of the tune